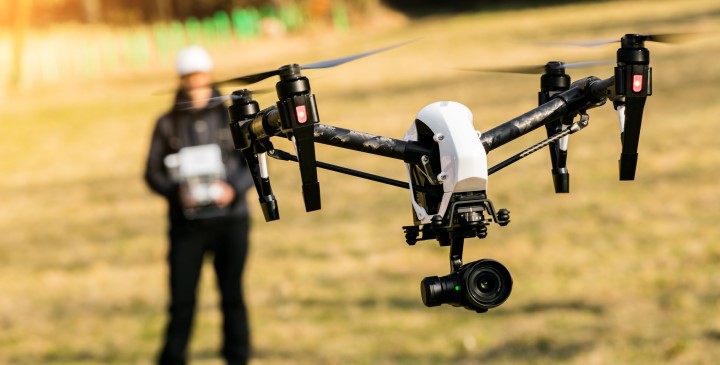 Since the year 2000, traffic fatalities had been gradually decreasing throughout the country. Factors largely responsible include roadway designs to incorporate bicycle lanes and lighted pedestrian crossings, increased awareness of the dangers of drinking and driving, safer vehicles and emphasis on slowly allowing teen drivers full driving privileges.  Unfortunately, the current year has experienced a dramatic increase of 10% in fatal accidents over the first half of 2016 when compared to the same period in 2015.  In fact, the increase is the largest in 50 years, according to the National Highway Traffic Safety Administration (NHTSA).

The past 7 quarters has also seen a steady rise in traffic deaths when compared to the previous 7 quarters.  While statistics show that Americans drove over 50 billion more miles during the first half of 2016 than in the first 6-months of 2015, experts do not consider this a major factor in the increase.  Instead, highway safety advocates attribute some of the rise in fatalities to:

Technology has always made our lives easier, freeing us up to engage in more leisure activities or to make work easier and more profitable, on the one hand.  Unfortunately, it may also be responsible for making our roads less safe.  To stem the prolific use of cell phones while driving, blue tooth and other technology allows drivers to make calls while keeping their hands on the wheel and eyes on the road.  However, a driver’s full attention is obviously not on driving while conversing with someone.  Hands-free use of cell phones is legal in Massachusetts but if the driver causes a collision, this fact can be introduced into evidence, arguing that it was a likely cause of why the driver made an unsafe lane change or failed to note that the traffic signal was now red when he entered the intersection.

The rise in highway fatalities may have been unforeseen but federal officials are stepping up efforts to make our highways and other roadways safer. A program called “Road to Zero” has the ambitious goal of effectively eliminating road fatalities within 30 years.  The program includes:

Many newer and more expensive vehicles have safety features such as rear-cameras when the car is in reverse, side cameras to eliminate blind spots, automatic braking if a rear-end collision is imminent, and alerts regarding hazards or speeding. These features are not standard, however, and most vehicles on the roads do not incorporate them.

Autonomous or self-driving cars are here.  In some large cities like San Francisco, they can be seen on city streets.  Google, Tesla and Uber are road-testing these vehicles though Tesla experienced a set-back when one of its cars was involved in a fatal accident.  Still, the future beckons to a day when you can either own one of these vehicles or simply pay a fee to alert a car to pick you up and drive you to your destination.  Some pundits foresee a time when private ownership of vehicles, at least in urban areas, becomes a rarity.

The ideal autonomous vehicle would not speed, be alert for traffic conditions and patterns, signals, road construction and closings and eliminate reckless driving, drunk driving or distracted driving conduct. Until that day arrives, however, experts warn that persons in such vehicles must be aware that they are not perfect instruments and to be cautious of traffic and road hazards that the vehicle is not detecting and to take manual steps, such as braking or taking evasive action, to avoid an impending accident.  In other words, keep your eyes on the road instead of your smartphone or tablet until these vehicles are perfected.

You are entitled to compensation from a negligent driver in a car accident if you can prove the other motorist was negligent.  Despite what may appear to be a clear liability case where damages are apparent, an experienced car accident lawyer is vital to getting you the compensation and damages your case deserves.  Far too many claims are jeopardized or even lost because a claimant tried to settle a case without legal representation.  Remember, insurance professionals are working against you; and they are professional at it.

Your damages in a car accident claim depend on the nature and extent of your injuries, the quality and reasonableness of your treatment, if you were unable to work or attend school or sustained a disability. Only a seasoned and experienced car accident lawyer can determine what damages you can obtain, what is considered reasonable in your case and what supporting evidence is needed. Damages may include:

If there was a fatality, then Massachusetts has a system whereby the administrator of the decedent’s estate can bring a wrongful death action on behalf of the decedent’s immediate family members. Damages may include:

Contact car accident lawyer Neil Burns of Boston if you or a loved one was injured or killed in a car accident.  Mr. Burns has obtained millions of dollars in compensation for his injured clients during his over 30 years of representing the interests of injured persons and their families.