An unsafe lane change occurs when a motorist switches from one traffic lane to another but collides with a car already occupying that lane or creates an unsafe condition for other cars in that lane.  For example, if you are on a multiple lane roadway and the car next to you suddenly moves into your lane, it may collide with you and cause you to lose control.  It may also cause you to take emergency evasive maneuvers that could cause you to lose control or to strike another vehicle, median or other object.

Another example of an unsafe lane change that causes an accident is when motorcyclists who engage in lane splitting are hit by a motorist who is trying to switch lanes.  Only California allows lane splitting, which is a motorcycle proceeding in the middle of two lanes, usually when traffic is heavy.  The rider should be seen but accidents occur when drivers fail to look over their shoulder to compensate for blind spots and try to switch lanes but collide with the motorcycle.  When struck by a car the rider will usually be ejected from the bike or will swerve into another car.

A motorcyclist who lane splits may be violating the law but that act is generally not why an accident occurs.  All motorists have a duty to use due caution when driving, which includes keeping a lookout for other motorists.  If the motorist suddenly switches lanes into the path of the motorcycle rider, the motorist should be held liable for negligent operation. 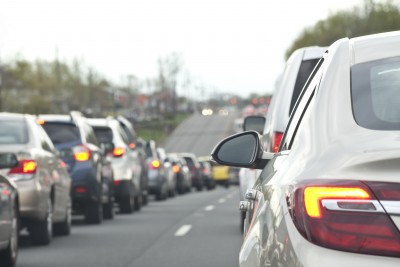 If you are a motorcycle rider who was struck by a motorist because of an unsafe lane change, regardless if you were lane splitting, you may still have an actionable claim for damages.

An unsafe lane change occurs when the motorist does any of the following: 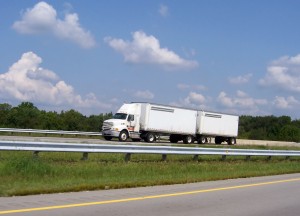 Unsafe lane change accidents often occur at high speeds, causing vehicles to swerve wildly out of control and to rollover, crash into other vehicles, cross medians or strike other objects. Consequently, severe injuries can occur:

You can collect the following damages from the responsible motorist:

Call Boston car accident law firm Burns & Jain if you were injured in a merging or unsafe lane change accident to handle your claim including insurance coverage issues, liability and challenges to your asserted injuries and medical claims. As a personal injury lawyer for over 25 years in the Boston area, Mr. Burns has obtained millions of dollars in compensation for his clients in all types of complex accident claims.